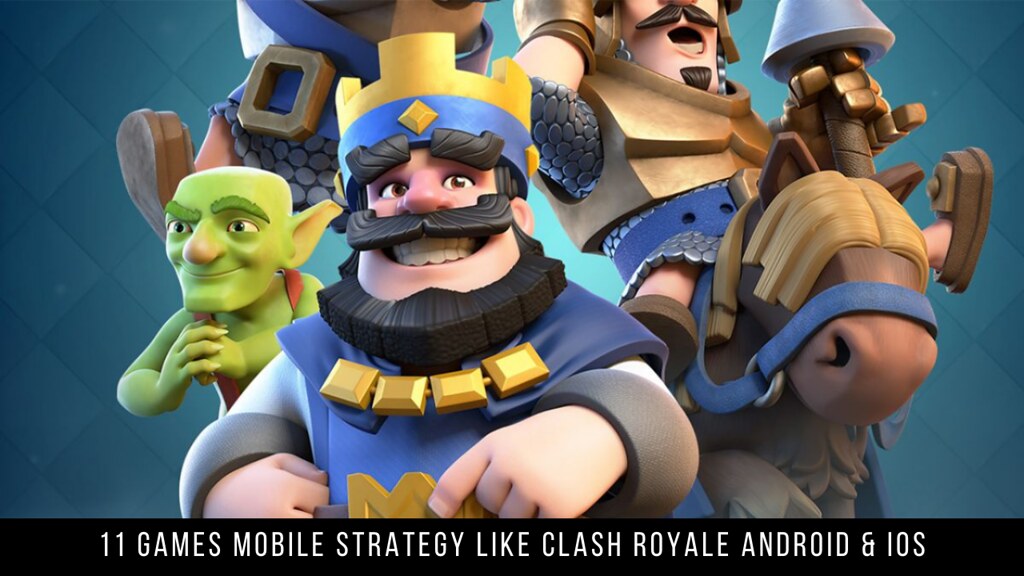 Clash Royale is basically a combination of strategic card games, RTS (Real Time Strategy) and MOBA. This game maker already has many popular games including the world famous Clash of Clans. The game has a solid build-up and strong setup, allowing players to play the game quite comfortably. The game has super HD graphics and an alluring colorful theme that catches and catches the user at first glance. The game features real-time battles of dueling players, it is the first strategic video game to offer players such a thing. The interesting features of this app not only make it unique but also more addicting and full of fun. Players can now create their own ultimate battle deck and win against opponents. 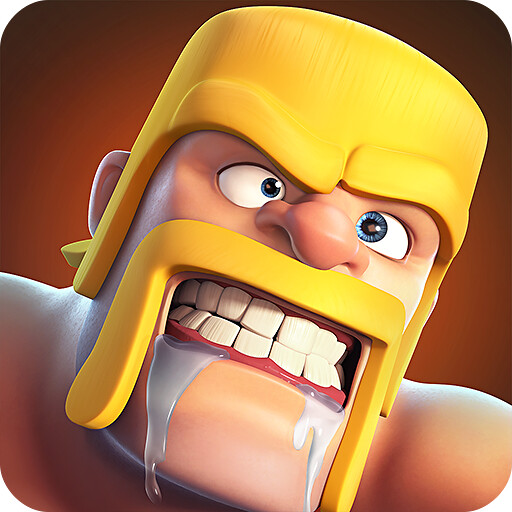 Clash of Clans is based on Barbarians of old age and their clan, how they built their army, trained them, built their area or village and led their clan to victory. Strong quality control and application development ensure its efficiency and smooth operation. The game is free but offers in-app purchases for some extra features. 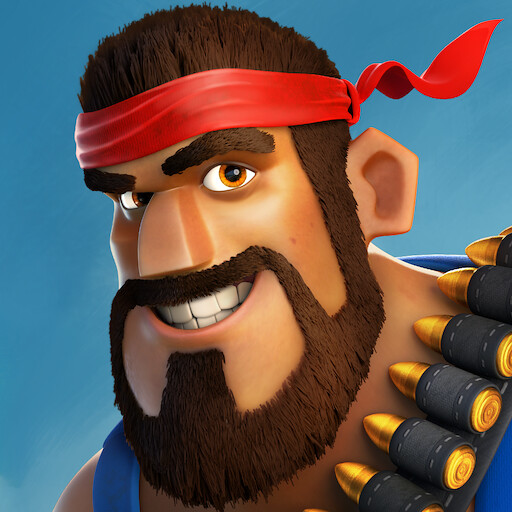 Boom Beach is a combat strategy game that allows players to attack enemy bases and free their enslaved partners. The game’s theme is based on a tropical island location, allowing players to explore even more about this fantasy paradise. Like other Supercell games, this one is also quite addicting and lets the players play this game for hours. The alluring theme and stunning gameplay graphics develop players’ interest in the game and get attention at first sight. 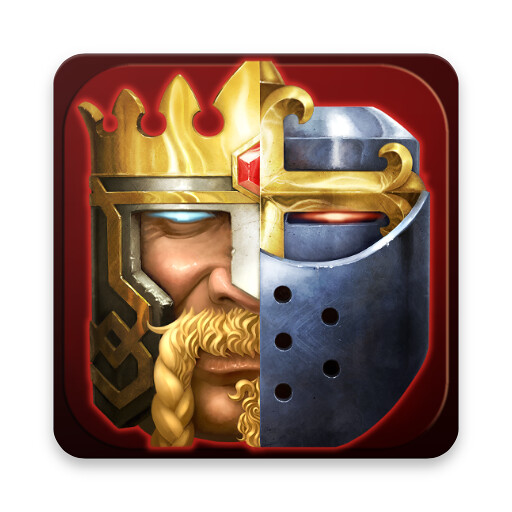 Players must battle for the throne of the king conquering kingdoms and villages. The game is the same as the popular Clash of Clans, players can build their own empire, train their troops and attack enemies to conquer their lands. This is a multiplayer war game that allows players to play with friends. The game allows players to build alliances with each other, making the game even more interesting. 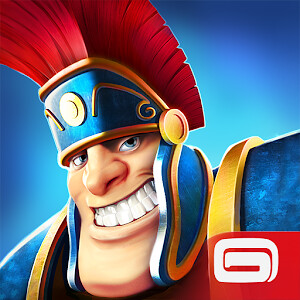 Total Conquest is based on the historical battles of the Roman Empire. The players in this game are Roman Governors who have to build their armies, train them, and join the strong legions and attack the enemy. The game is equipped with super HD graphics and an attractive gaming environment, providing the best gaming experience for players. 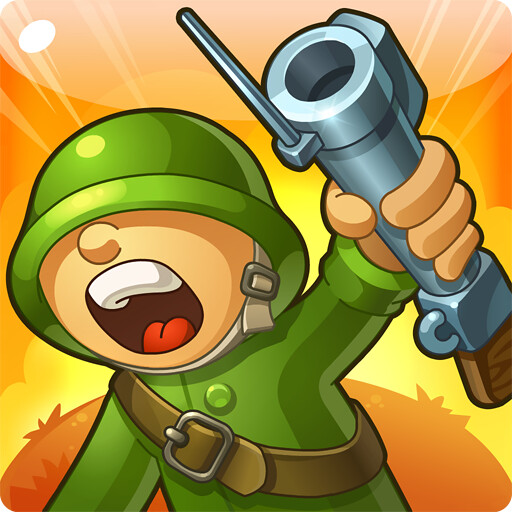 Jungle Heat features brutal battles and reveals the quest for the jungle. The game has strong settings and a curly outlook, which ensures game performance. Players can hire and train troops and battle raiders to free the real wealth stored in the prison. High definition graphics, attractive forest themes and new battle plans are the game’s most prominent features. The game is free while for additional premium features players will have to pay. 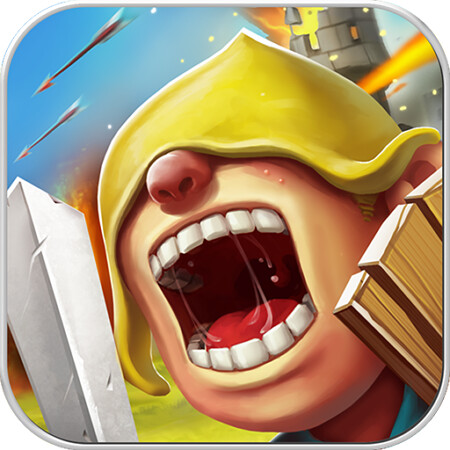 Clash of Lords features an extreme PvP arena and battlefield. The game is based on a deadly and furious clash of rulers, players must choose a hero from a list of 40 and their army. Training troops, building bases, planning attacks on enemies are tasks that players must perform in the game. The game is equipped with improved graphics quality and players can make alliances with other online players around the world. 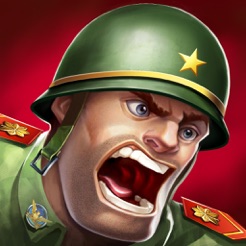 Players can create their own troops, develop their own attack plans, train troops and conquer enemy lands. The game is enriched with quality graphics and an eye-catching theme, which catches the user’s attention. Although this game is a quality MMORPG, it is quite simple and easy to learn and play. Players can make alliances with thousands of other players who play games around the world. 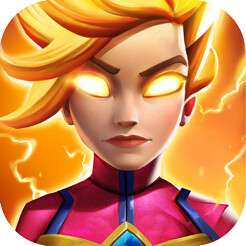 X-War: Clash of Zombies is based on the extreme battles of Superheroes against scary and deadly Zombies. Players can recruit top and most famous super heroes in the world including IronMan, Thor, Hulk, Captain America, EVA, Angel, Goku, etc. Players can create their own league of heroes and can take part in League wars. The multiplayer option allows users to play with other online players from around the world. 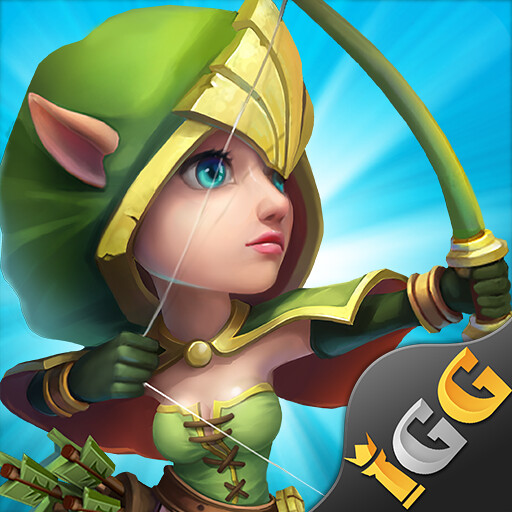 Castle Clash is a real quality fighting and planning game with a new and unique fast strategy, which is not seen in other similar games. Players can create their own army of creatures large and small and fight for the pride and survival of their legions. The game is very fun to play and quite addictive. 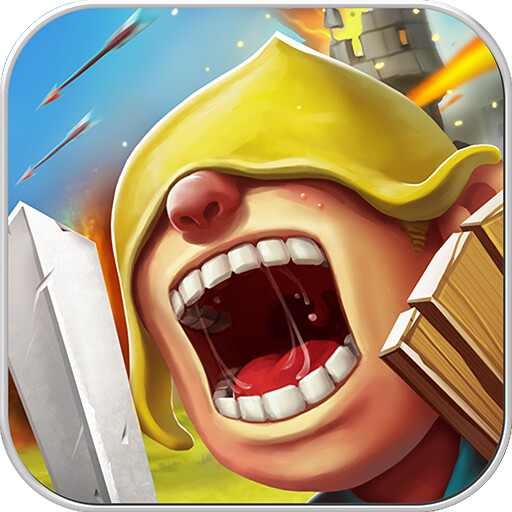 Clash of Lords 2 is packed with enhanced features and is ranked among the top 10 strategy games worldwide. The game has a stronger build-up than the previous version and has improved graphics and themes. It also introduces many new maps where the player can use his resources, train his military force and defeat all enemy creatures to advance. 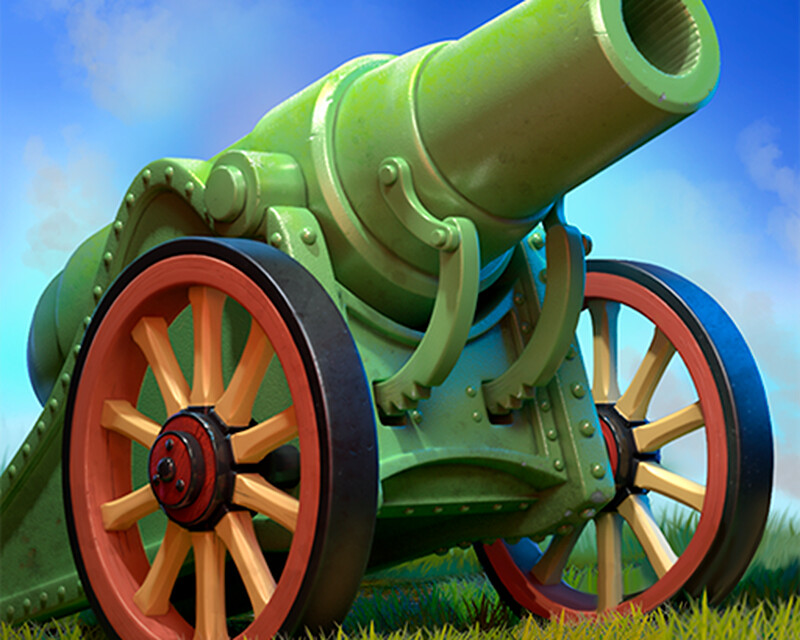 Toy Defense features the atmosphere of World War 1. The game is equipped with more than 90 tower defense war missions in various themes. The powerful game settings ensure its performance and quality. The player must battle 9 different types of enemies and create different battle plans against each of them.

How to Get USB Tethering to Work on Android Phones

5 The Best Self Timer Camera Apps For Android & iOS

6 Of The Best Calorie Counter Apps For Android & iOS

How to Manually Switch to a Different 5G Band on your Samsung...

How to Change Your Desktop Background on Mac

How to Install and Use FFmpeg on...

How to Schedule Emails in Outlook on...

How to Take a Screenshot by Tapping...

How to Charge Apple Watch

How to voice chat among Us

How to use animated and live wallpapers...

How to Make Transparent XFCE Panels and...