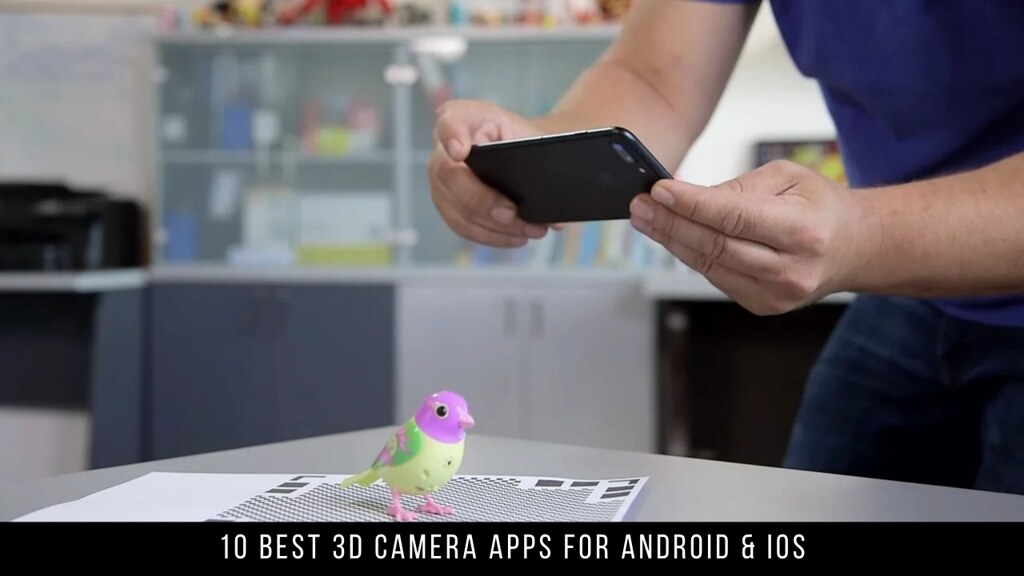 We live in high resolution photography. This is why you can see the camera revolution on smartphones. Mobile photography is trending and many people are learning the skills to take the best quality pictures. Now the 3D camera app comes into play.

Many people like to click high resolution photos. But they don’t have the budget to buy a high-end professional camera for this. Since you have a smartphone, you can install a single 3D camera app and click high-resolution images.

Apart from that, you can use more features that are included with the application. 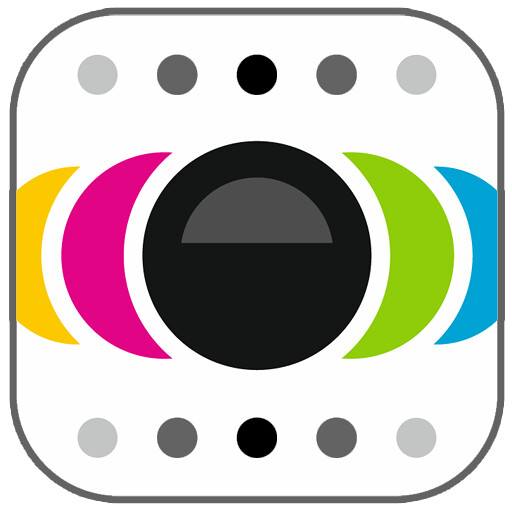 Would you like to take 3D images with your existing smartphone? You can do this using the Phogy application. Open the app and you will get the option to click on a 3D image.

Press the camera button and aim at your target. Move your smartphone to the right side and keep the camera pointing at the object. After you finish shooting, the application will process and display the 3D image.

All pictures taken using this application are in high resolution. Then you can immediately share those images on social media. 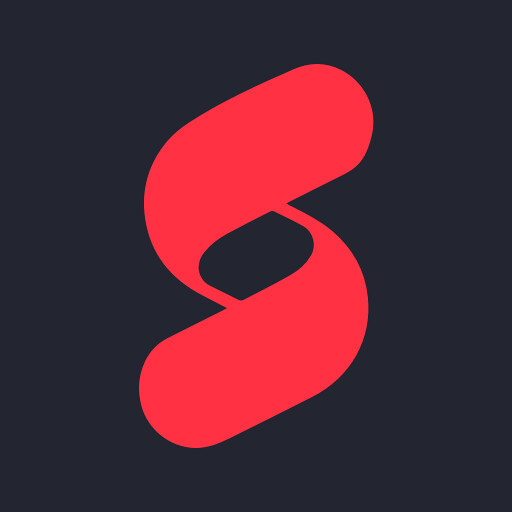 Fyuse is another popular app that allows anyone with a smartphone to take 3D images. If you have a smartphone with Android 4.4 or higher, then you can use this application.

To take a 3D image, open the app and point your back camera at the object. Move the device from any angle you want to take the 3D shot.

Fyuse is equipped with advanced computer vision technology that processes images. This application is available for Android and iOS. 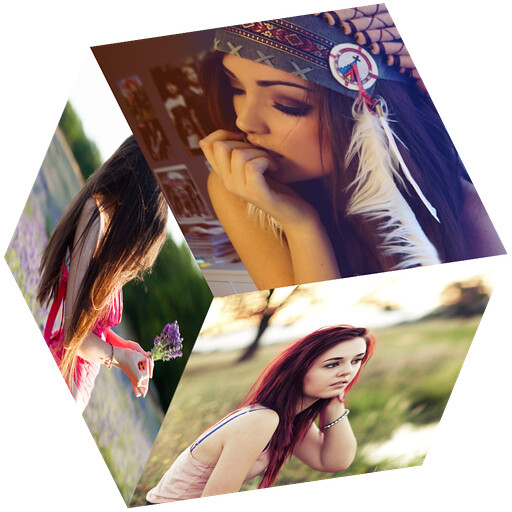 3D Camera Photo Editor is a powerful application to give your photos a more creative and beautiful look. It is packed with features and lots of designed frames that blend into your photos to produce a 3D Effect.

This app has a user-friendly interface and the latest photo effects. You can sharpen, apply a blur filter, draw on pictures. Apart from that, you will get all the basic editing features in this application. 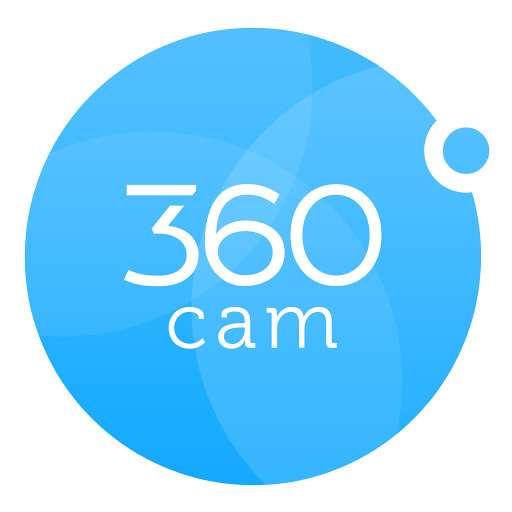 360cam is another well-known application in this category which has the ability to capture images in 3D. Not only pictures, you can also record videos in 360 degrees and easily stream videos in real-time via Wi-Fi.

This application allows you to see a live preview of the video image that you are going to record. You can easily import your 360 photos & videos from 360cam to internal storage or USB device in few steps.

Side-by-side view mode lets you play videos on your mobile VR headset and take your experience to the next level. 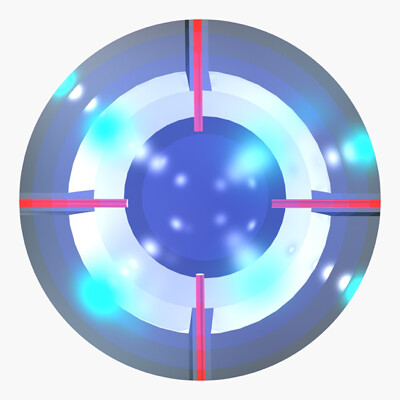 Camera 3D Pro is another useful application for taking 3D pictures. This app lets you take left and right shots with one simple motion. It uses your smartphone’s motion sensor to match the left and right side images.

After taking a 3D image, you can make a few modifications to make it cool. You can also import any image to this application and create 3D images. After making modifications, you can import them to your local storage. 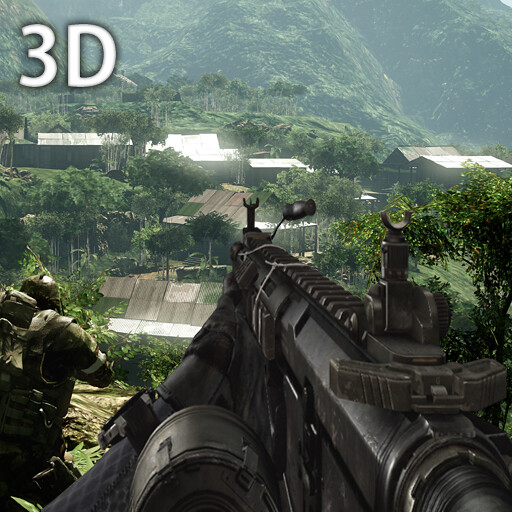 Gun Camera 3D is a very popular application which has more than 10 million downloads. This application provides a unique experience by creating a virtual war environment around you. You need to point the rear camera at any angle and this app shows a 3D environment with real shooting effects and sounds.

There is a large collection of weapons such as Assault Rifles, Machine Guns, Handguns, Shotguns and real shooting effects. The application will use your camera to create a virtual environment with objects around you. You can literally shoot it and take a screenshot and save it to your gallery. 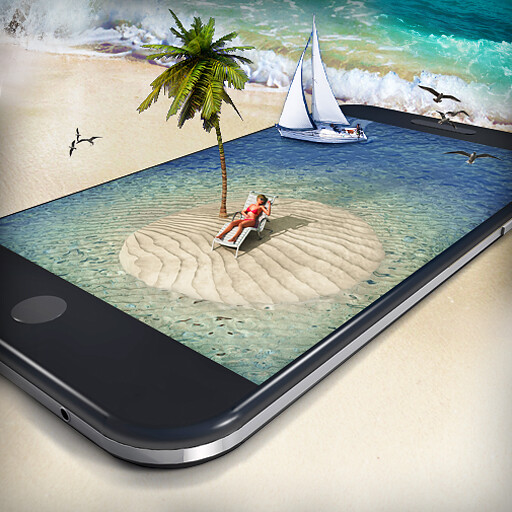 3D Camera Photo Effects create panoramic photos, place your image in a 3D scene, turn backgrounds into 3d photo backgrounds, and much more. You can Zoom in and Zoom out to make some adjustments to the focus for 3D Photos.

3D Scene Maker replaces image backgrounds with the best 3D scenery to give it a cinematic look. 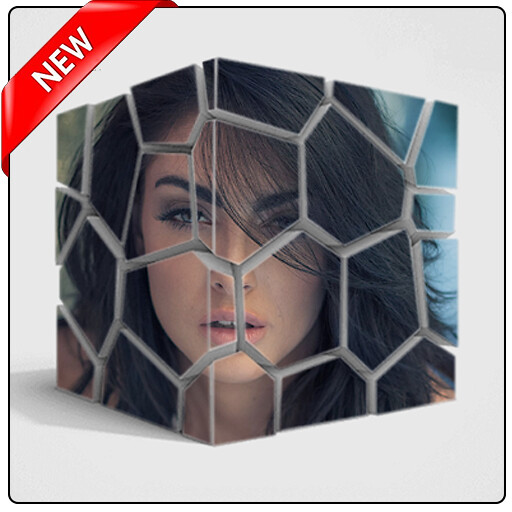 3D Camera Photo Editor is one of the powerful tools to give your pictures a creative and beautiful look. This app has a large collection of 3D photo frames and backgrounds.

This app has a user-friendly interface to easily take 3D pictures. It also lets you create stunning images with the help of various editing features. 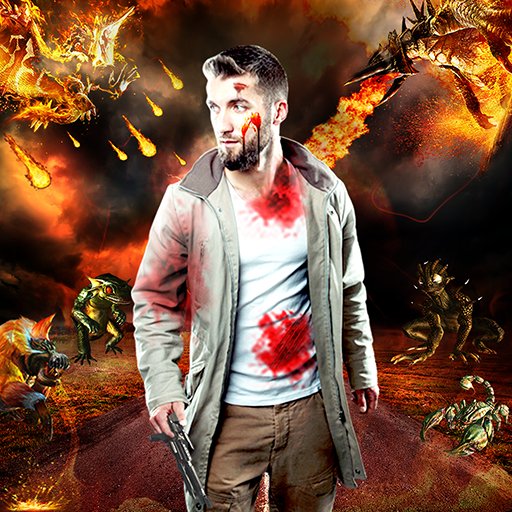 Movie scenes always attract attention and are often a combination of special effects. You can give your pictures a movie-like effect using this app.

This app contains more than 30 beautiful backgrounds, 30 plus beautiful VFX movie effects, and much more. Just select the image for which you want to give the special effect background and the app will automatically add it to your background.

After finishing editing, you can save it to your local storage and share it with your friends on social media. 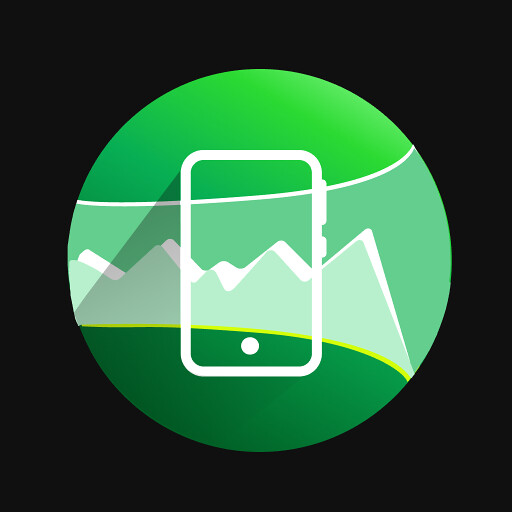 The panoramic camera is a popular application for taking 360 degree images. Just open the app and tap on the capture button. Move your phone slowly and steadily from left to right.

When you’re done capturing, the app will adjust the frames and combine them into one stunning panorama automatically. You don’t have to wait for the process to finish. It only takes less than a second and you can get your 3D image.

How to Burn a CD or DVD in Windows 10

10 Free Games For Couples On Android

7 Of The Best Dual Photo Finder Apps For Android & iOS

9 of the best apps for finding happy hour (Android & iOS)